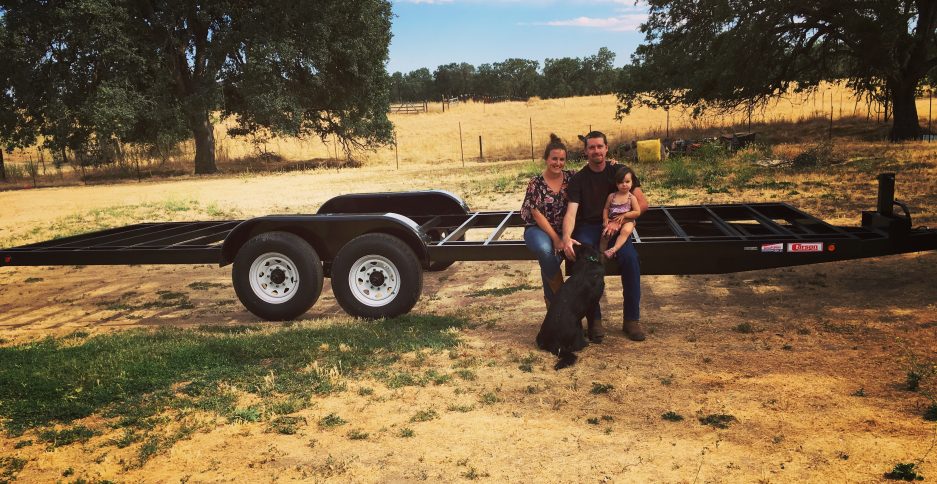 Downsizing is no joke. J and I going from a 1,400 square foot condo to less than a 200 square foot tiny home….with a toddler, a 60 pound German Shepard and two cats who aren’t exactly fond of each other.

While finding new homes for our animals is NOT an option,  material junk is possible. 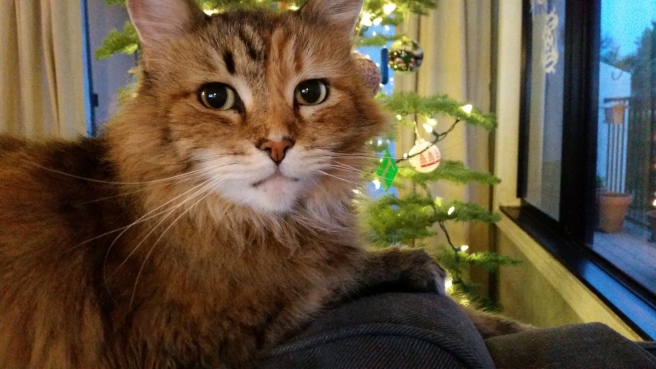 We started our downsizing journey long before we got serious about going tiny. One massive garage sale later, we had purged a huge amount of stuff and I had felt such an intense relief as it was carted off to its new home. It was such an intoxicating feeling. Fast forward to one year later and we’ve accumulated another garage sale sized pile of stuff that we realized we have no use for in a tiny home.

I feel like a lot of people shy away from tiny living, only for the fact that they feel like they are too attached to their personal belongings. You may be attached for a very good reason, like it was your great grandmas lace curtains or a trinket that signified a very special time in your life.

I get it, because that’s how I was too. I had saved every single newborn outfit my daughter had worn, only because she is my first baby and those newborn outfits are so small and freaking adorable. After we decided to go tiny, I had to revisit those plastic tubs of carefully folded baby clothes. Did that deliciously small pair of footie pajamas that W wore only a few times define the 3-4 weeks of memories I had of her as a newborn? Heck no. As a soon to be tiny home dweller, I just needed to be able to differentiate between the items that meant A LOT to me, like the hand built kitchen table that J built for me and items that were insignificant, like the gazillion mixing bowls I had in my cupboard.

Speaking of hand built kitchen tables, mine in absolutely magnificent, on top of huge and very heavy. There is absolutely no way that we could fit that in the tiny house. Logically, I’m supposed to detach myself from things, but when that thing took two weeks to build and a lot of cursing and sweat from my handy husband, I just couldn’t do it. It means too much to me. Luckily, we have some wonderful family members that have some storage space to spare and have graciously allowed us to store our table and chairs, along with my wedding dress and a few other items on their property.

We want to keep stuff we save to a minimum though; going tiny doesn’t mean trying to hold onto that baby swing that your 2 year old hasn’t used for the last 10 months, just to try and save it for a potential 2nd baby years down the road.